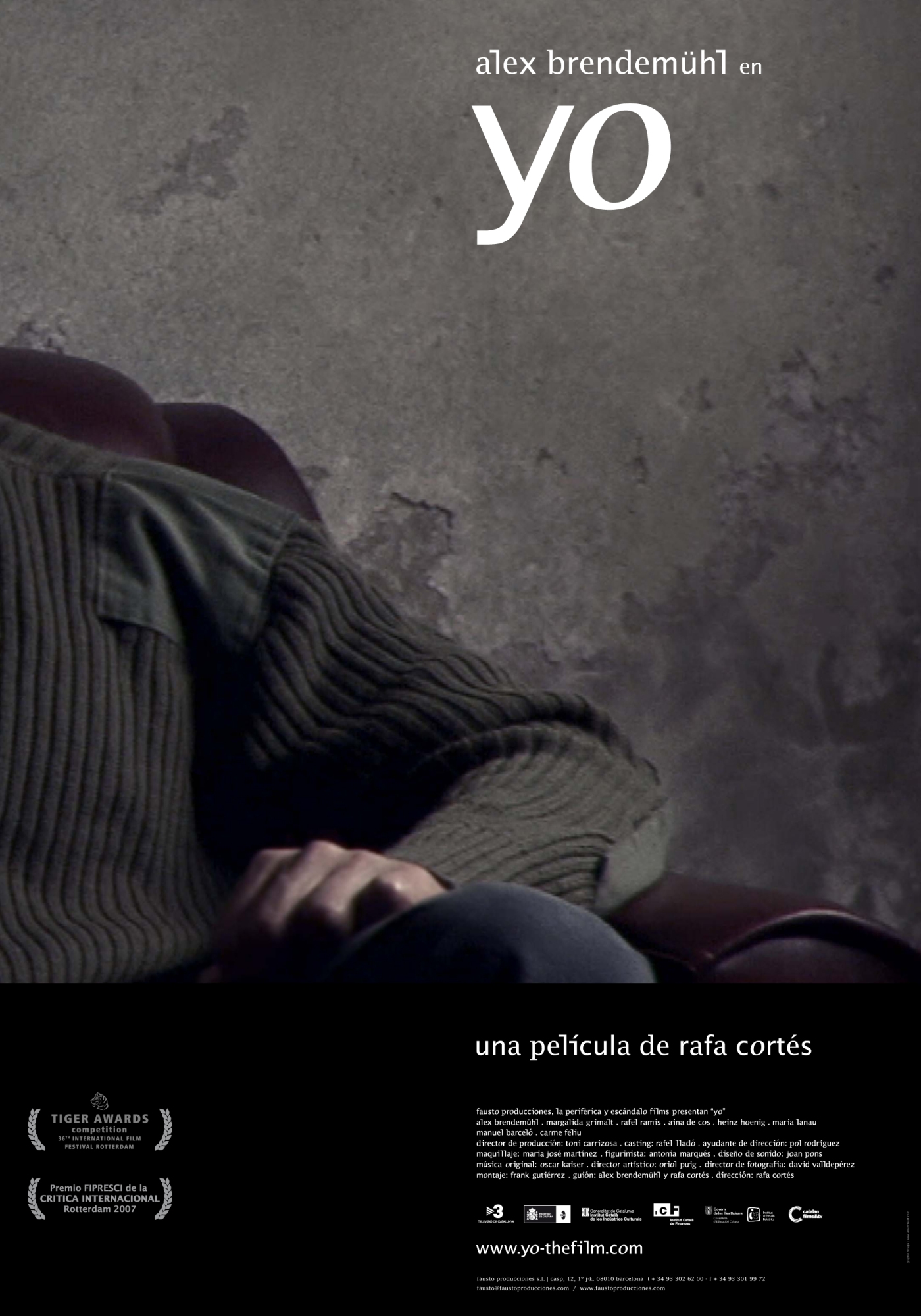 Yes, there’s no way out: once you’ve made up your mind and you’re trying to be kind with the new people, it seems that they already know who you are, what are your weaknesses and also which is the best way to put you out of their way. Because this is their place and you are the stranger, sorry.

This could be the abstract of some kind of psychological thriller, but it’s just my imagination, and the fact of being new in a foreing neighbourhood.

Needless to say that I’m finding myself again sourrounded by fictional reality. The film Yo (Rafa Cortés, 2007) is helping me to discover those circumstances in which you cannot choose between the truth or your industrious imagination. By the next november, I will be talking about it and its links with my favourite subjects (always Polanski, don’t forget) at the Universidad Autónoma de Barcelona. I can assure you that I’m afraid, but this is nothing in comparison to learning to ride a bicycle at the age of thirty. Yes, that’s me.

As was stated in the last post: all this Swiss stuff is kind of weird for me, but I’m hoping for the day I could say I’m dealing with it and I can manage.

Let’s imagine the situation of the leading character in Yo: he’s a German bricklayer who arrives at Estellencs, a little village in the island of Mallorca. Although he speaks a little bit of Spanish, the people there don’t do, whereas they communicate themselves with a dialect that has nothing to do with it. They make the effort of changing their language, only for him.

I think I understand. Just believe me.

Hans (the same name the man that worked there before) has a patient and good attitude towards people; he constantly listens to what they want to teach him; he makes shy efforts in meeting a girl at the bar; he takes care of his owns and doesn’t make any trouble but the neighbours are decided to ruin his life by forcing him to belive he is the other Hans: the Hans that was there before.

Believe me when I say this film is an extraordinary well done example of this sort of discomfort you feel when you’re new anywhere. Nevertheless, this is the movie I’ve chosen for my first presentation at the University, so in my opinion, it considers many other aspects quite so interesting for discussing, such as identity troubles, the fear of the unknown and the amount of pressure one is able to resist.

Anything else is socializing.