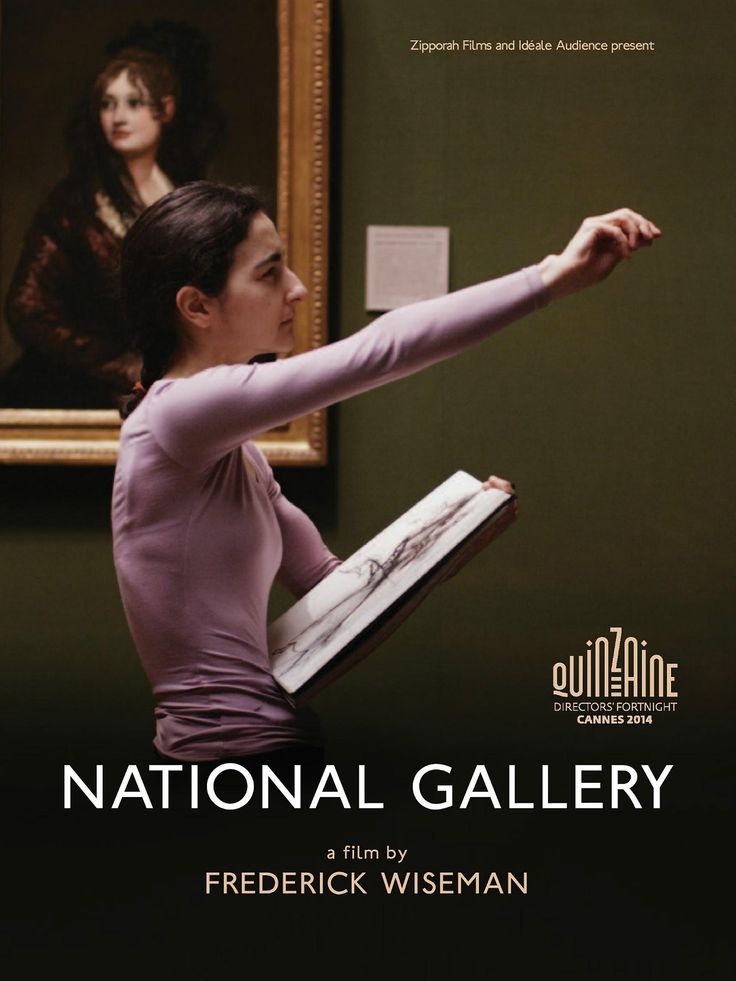 We do the right thing when in those blue days of delusion, we long for not being visible and disappear, completely, like in RADIOHEAD’s song.

Sometimes the best option is to go and wander through the rooms of a gallery, letting those ancient eyes from the portraits to remove our souls and minds, because they know more and they’ve also seen more than us.

The last work from the magnanimous filmmaker Frederick Wiseman carries the audience away and lets them to think that a parallel Universe is possible and that it exists within the walls of an English Museum called “National Gallery”.

Although probably lacking from a clear narrative and sometimes dull at its camera movements (particularly in the final dancing scene)the film focuses clearly at financial queries and public opinions on the museum while showing the audience that there, people are wiser, they care more for each other and all of them are better observers. Anybody can go to the National Gallery in London and forget all his/her troubles by listening to the hired guides; in case you not because you live far away never mind: National Gallery has already been released in theaters.

Try not to miss it: you won’t be able to disappear completely so easily otherwise.